Private helicopter tour over the city of Rome

“Who hasn’t dreamt of taking a ride in a helicopter? As of today, you can! With Helicopter Flight over Rome you will not only experience the thrill of flying, but you will also have the priceless opportunity to admire the most beautiful city in the world from above, while experiencing the thrill of flying a helicopter. The rotor starts spinning wildly: are you ready to take off?
Forget the usual aircraft chase and the slow ascent through the clouds. Here you’ll rise instantly and in a matter of seconds you’ll be up there, several metres above the ground and the shadow you’ll leave on the ground, while the view of the city will offer you an unusual perspective.
Your Helicopter Flight over Rome will depart from Rome’s civilian airport, located north of the city, halfway between Via Salaria and the Tiber River, allowing you to fly over one of the most beautiful and greenest areas of the capital, the one where Villa Ada, the Olympic Stadium, the Foro Italico and the elegant Borghese Villa are located. From up there you won’t have any difficulty seeing the suggestive sky line of the historic centre, dotted with its most famous monuments such as the Vatican, the Altar of the Fatherland and St. Peter’s.
But now your time has come: thanks to the double controls and the introductory lesson, you can try to fly the helicopter and feel like a real pilot. The instructor will show you exactly what to do and you will have nothing left to do but test your skills and emotions. For your Helicopter Flight over Rome you will rely on the experience and professionalism of the pilots certified by ENAC/EASA, the national authority for civil aviation, and the safety standards ensured by the helicopters used for tours, Airbus Helicopter and Robinson Helicopter.” 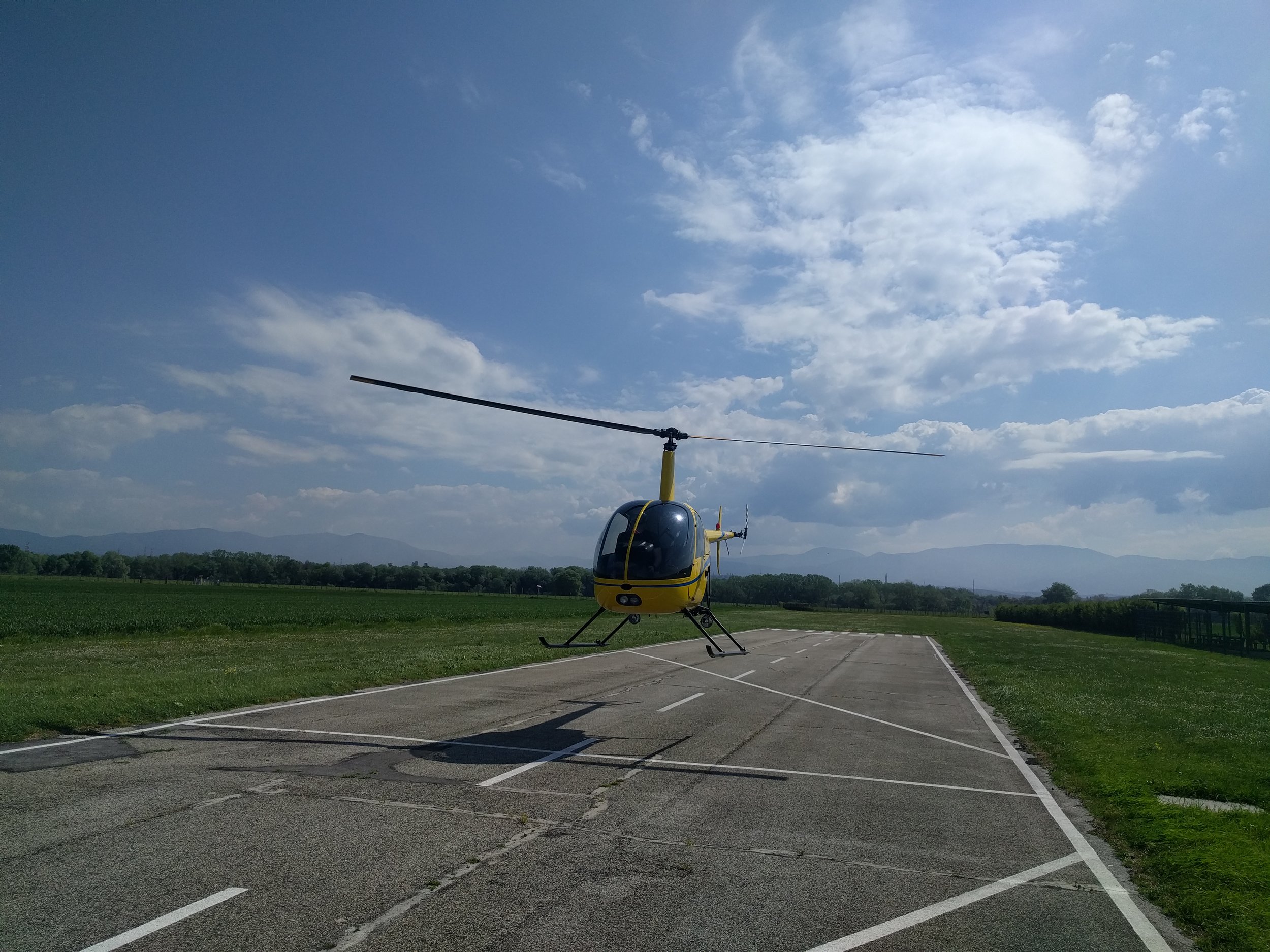 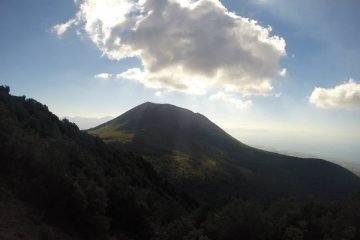 Trekking of the volcanic Vesuvius building 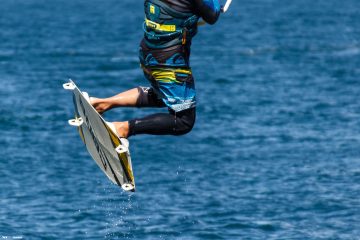 Choose the exclusiveness with the private lesson
Easy
2h 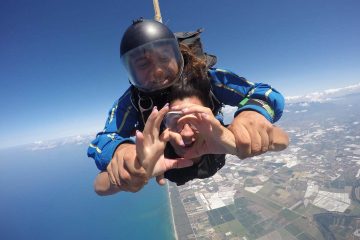