Hiking of the Bourbon forts in Capri

Citing Gioacchino Murat: “Who has Capri, has Naples”. And it is with the belief and the spirit of this sentence that this path should be undertaken, as historically the geographical position of Capri made it possible to keep under control by enemy attacks, the entire Gulf of Naples. The three forts: Orrico, Mesola and Punta del Pino wind starting from the Grotta Azzurra up to the lighthouse at Punta Carena. The entire route has breathtaking views that will create a space in the mind of reviving the historical period of Napoleon where the three forts were renovated and reinforced by the French and the British and connected today, among them in a single path along which ceramic tiles have been affixed to indicate the most interesting points.
The wonderful view you’ll have right your eyes will allow you to discover a new Capri, far from worldliness from which is often surrounded.
Capri is like a paradise.

You’ll meet at the arrival youre hiking guide who will show you the path to follow and will instruct you on the security measures and all the useful information you need to know before you leave, answering all your questions.
2

An amazing tour absorbed in the history and in paradisiac view, that we recommend ending with a wonderful swim in the crystal clear waters of Capri.

Two meeting points are available according to need :

The team was born from the passion for hiking and the love for our Earth in and its natural paths.Since 1979 the hiking school offers the best alpine guides and instructors to learn how to steal every little secret of this wonderful sport and live in total safety the many routes proposed.The team will make you live a hiking in total safety and relaxation experience, in the excursion you’ll be accompanied by expert and certified hiking guides. 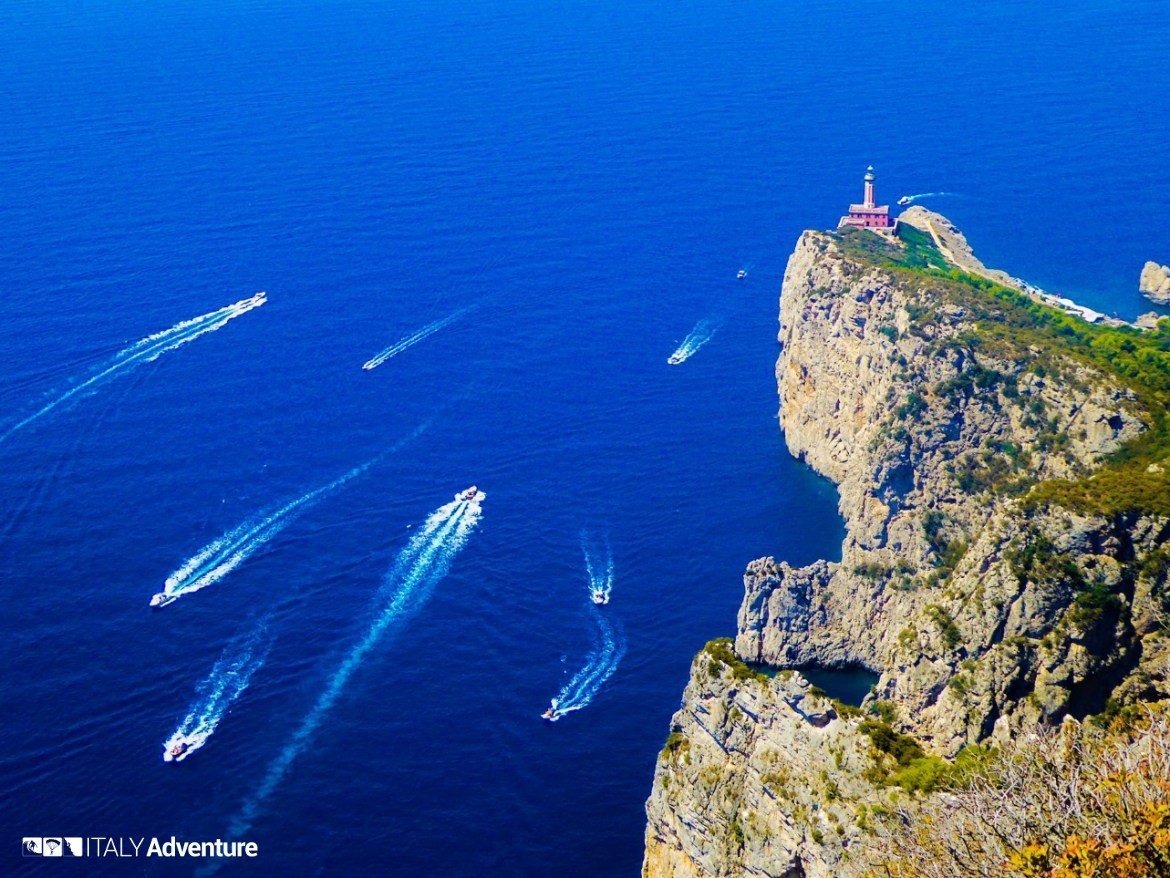 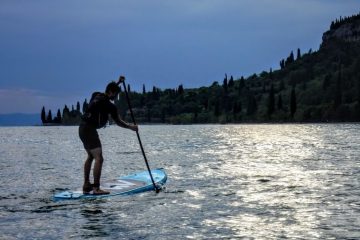 Do you know the charm of a
Easy
3h 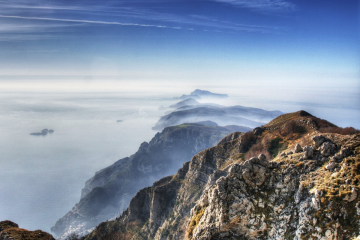 Sky, land and sea, the other side
Medium
90 Km 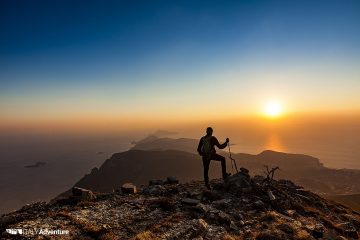 Hiking of the Faito Mountain in Sorrento Coast